Right place to be valued 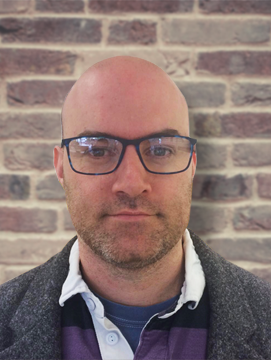 A father said to his daughter you’ve graduated with honors here’s an old car for you.

Before I give it to you…

Take it to the dealership and see how much they offer you.

The daughter went to the dealership and said they offered £1000 as it was looking worn.

The dad then said ok try the pawn shop.

The daughter took it the pawn shop and they offered her £100 because it was an old car.

The dad said ok, take it to a car club.

The daughter took the car and came back and told her dad that she was offered over £100,000 as it was an iconic car and sought after by collectors.

The father said the right place values you the right way.

If you are not valued don’t get angry you are just in the wrong place.

Those who know your value will appreciate you.

The moral of the story is never stay in a place where you are not valued.

Creative Director at omega3design
View All Posts
More From Blog 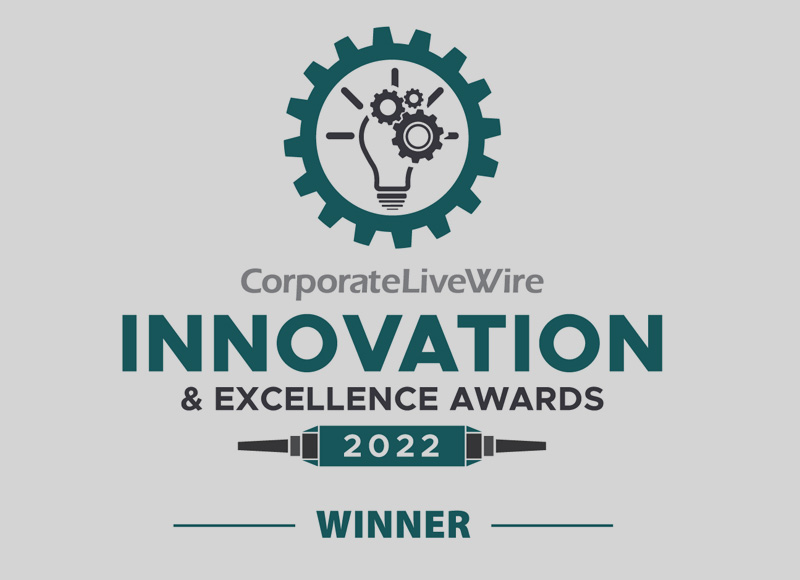 Another week, another award 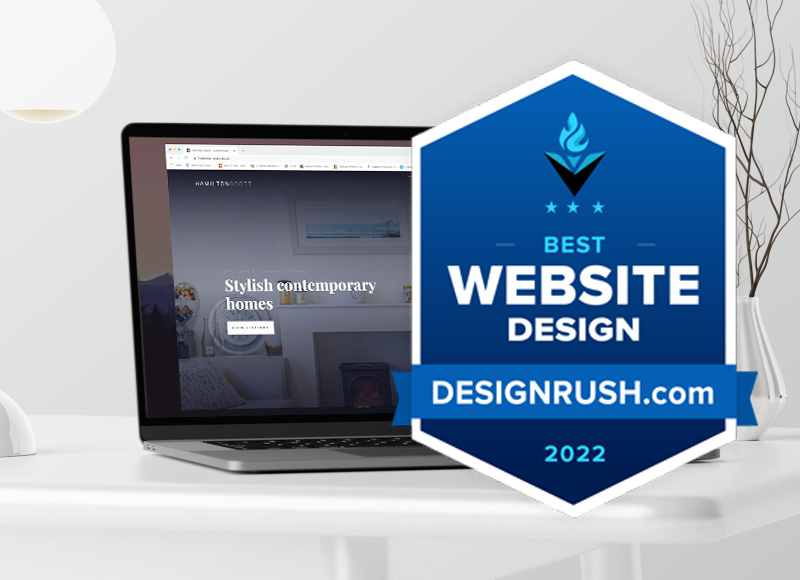 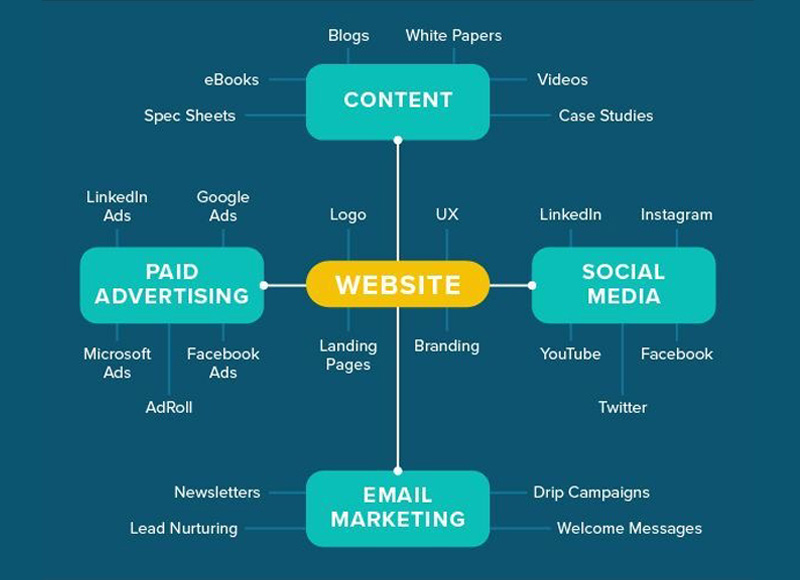