B Is For Bully

Logo for highlighting bullying in schools on social media 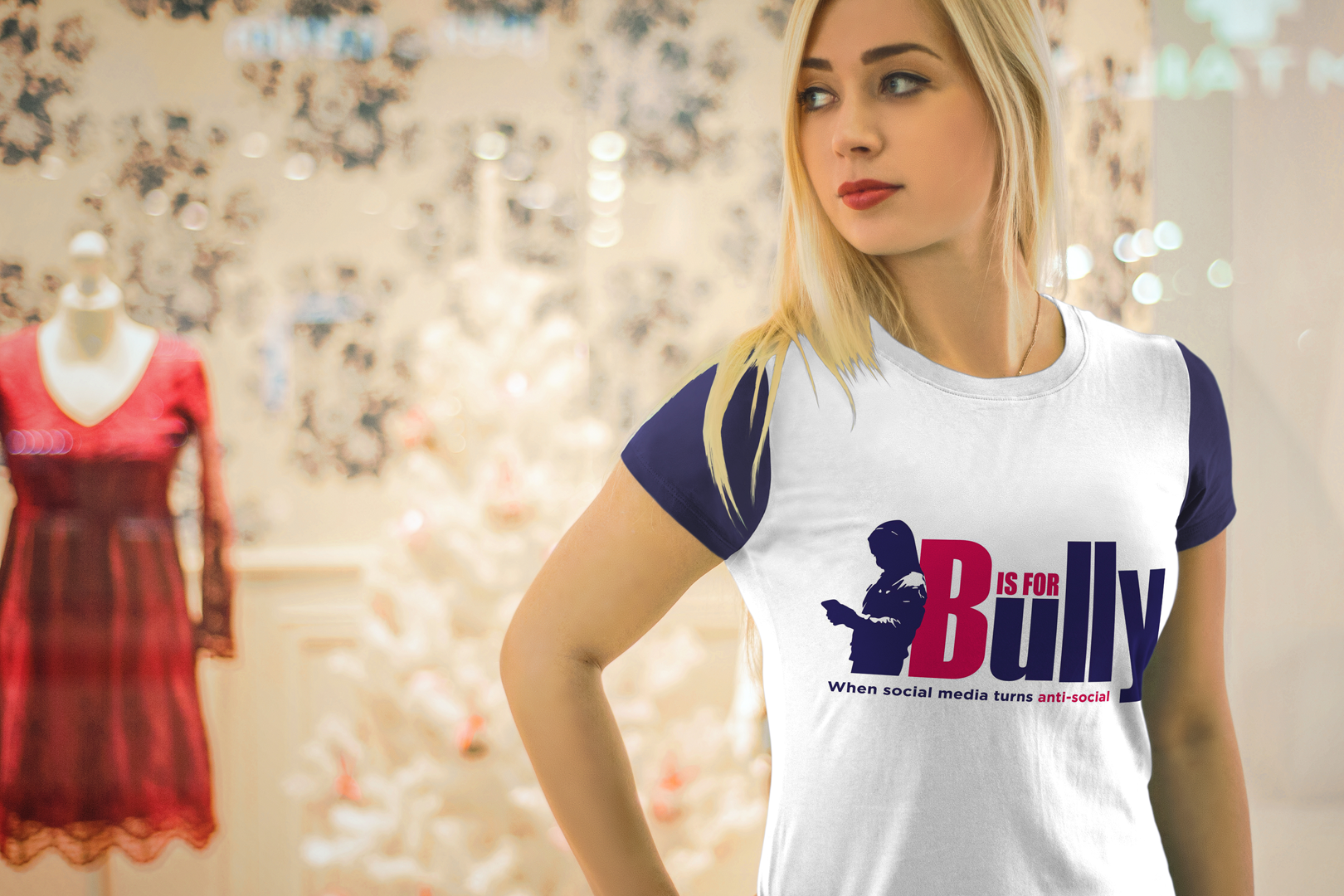 B is for Bully

We were invited by Firehorse Productions to create a new logo for their new film, which is to highlight bullying within schools. The second film in the series where this one concentrates on cyber bullying. The first film was entitled “My Life As A Bully” this had tremendous success and was featured in the houses of parliament.

We help brands stand out through multiple channels. Take a look for yourselves. 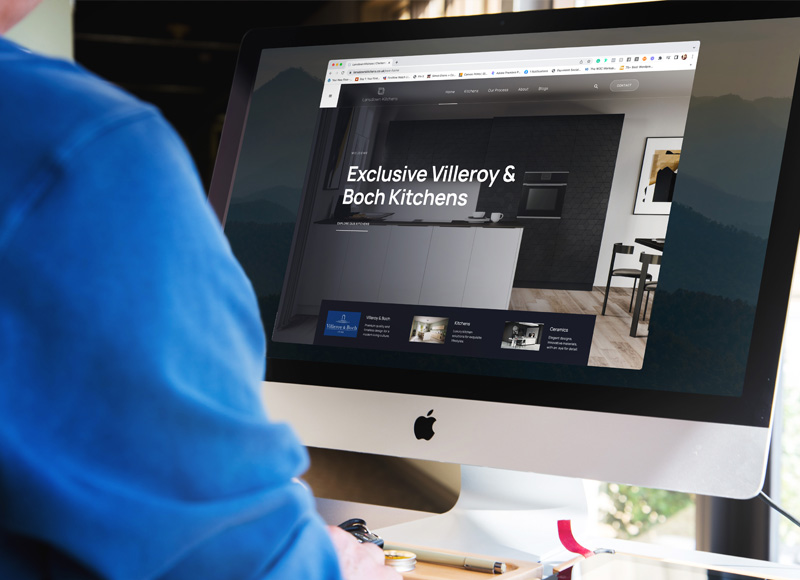 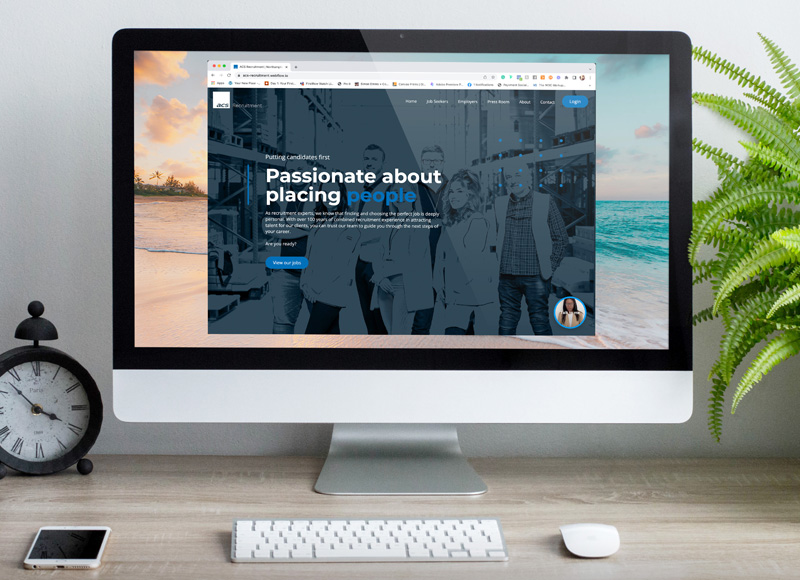 Let’s Get in Touch

Thank you! Your submission has been received!
Oops! Something went wrong while submitting the form